The former Club House and Boat Park for Weir Quay Sailing Club and Tamar & Tavy Gig Club were lost in February 2009 after 40 years when they were unable to renew their lease.

A Development Group was created from both clubs to explore options for new facilities, and this evolved into the Hub Club committee.

A new site was identified in 2010 and negotiations opened to purchase it from the Cleave Estate (subject to gaining planning permission for new facilities). This was completed in October 2012.

2011 – the first planning application was submitted, later to be withdrawn on officers’ advice that it would be refused.

A wide variety of alternative plans were considered and an amended application was made in February 2013.

Planning consent was obtained in July 2013 and so the site purchase could be completed (funds were generously donated by members of both the clubs).

Work started on site on an excavation to create the new Boat Park in November 2015 after funds were secured from Sport England.

Another planning application was made, this time in 2017 for a Boatshed, while fundraising continued, with generous support from a number of sources (see the Donors page).

Work started on construction of the boatshed in February 2018, with completion in mid-summer.

The new facilities had a ‘grand opening’ ceremony on 22nd September 2018.

The toilets, and shower / changing cubicles were fitted by volunteers in 2020 and work continues to complete the internal fit-out of the necessary plumbing. 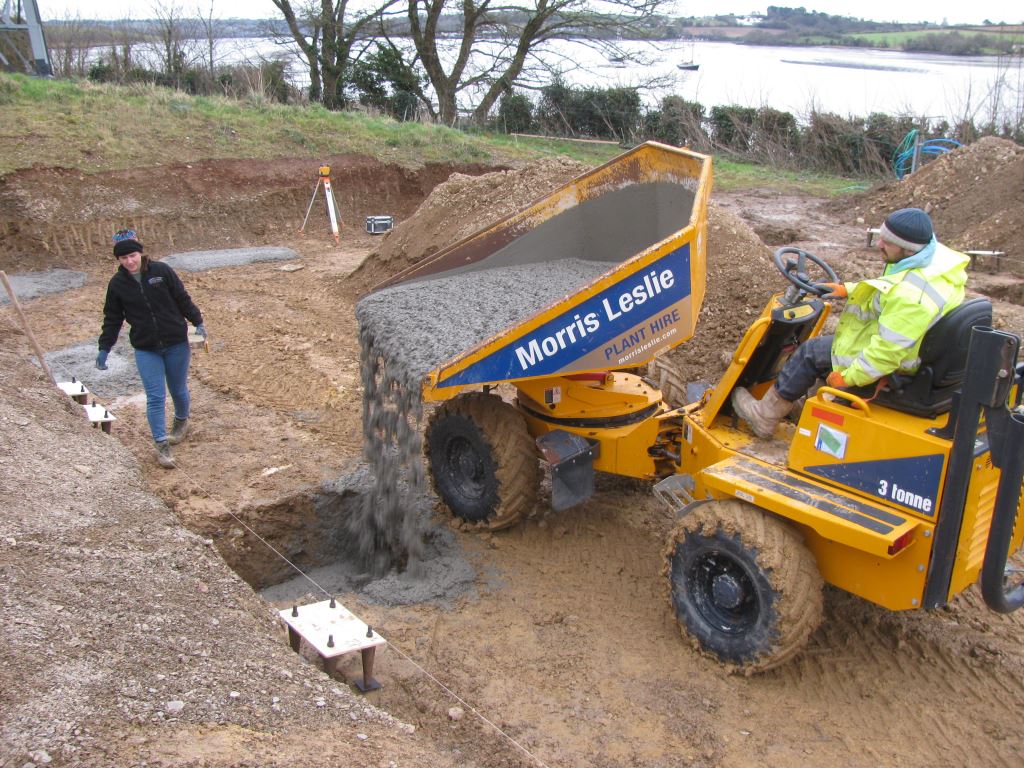 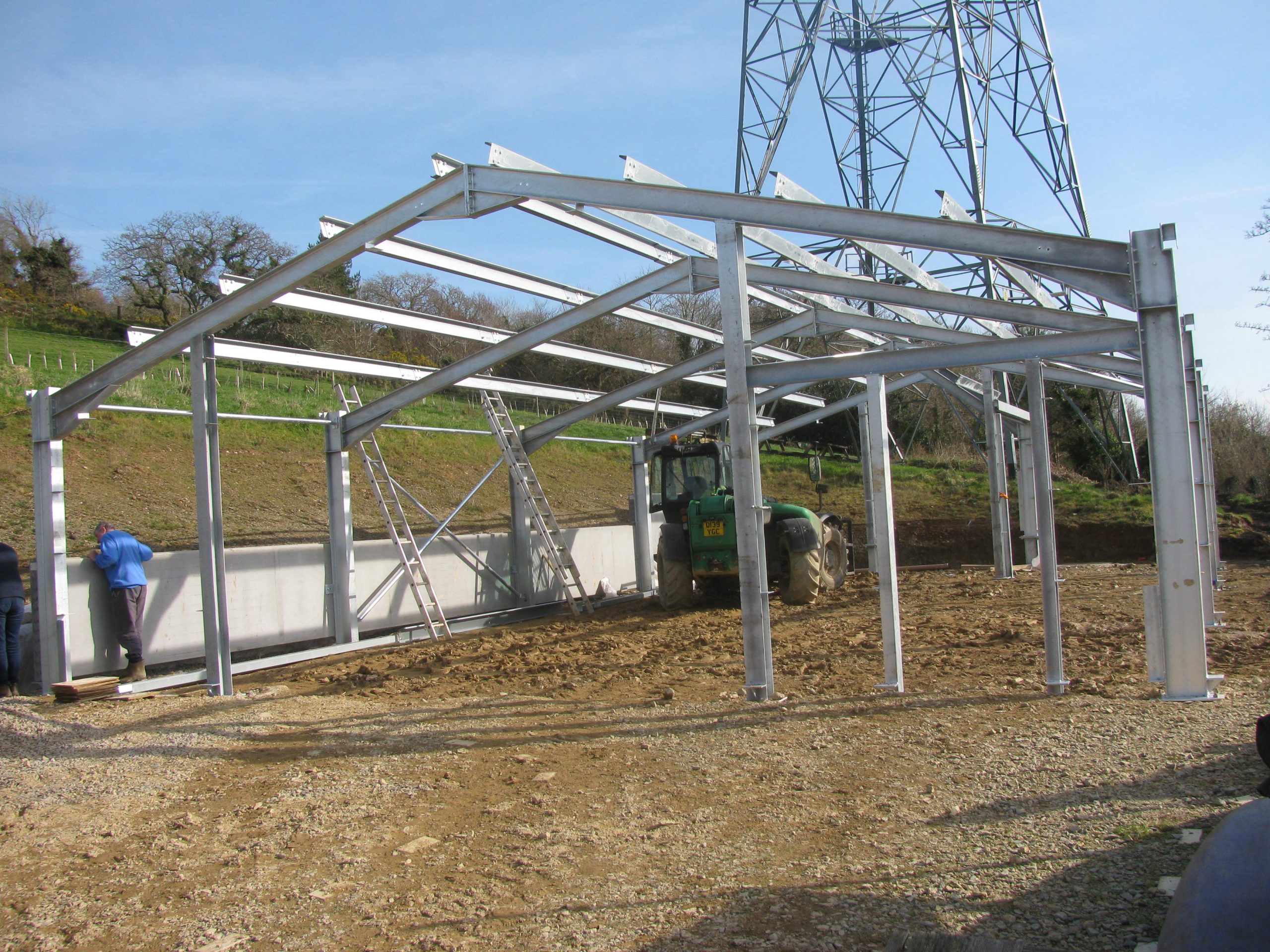 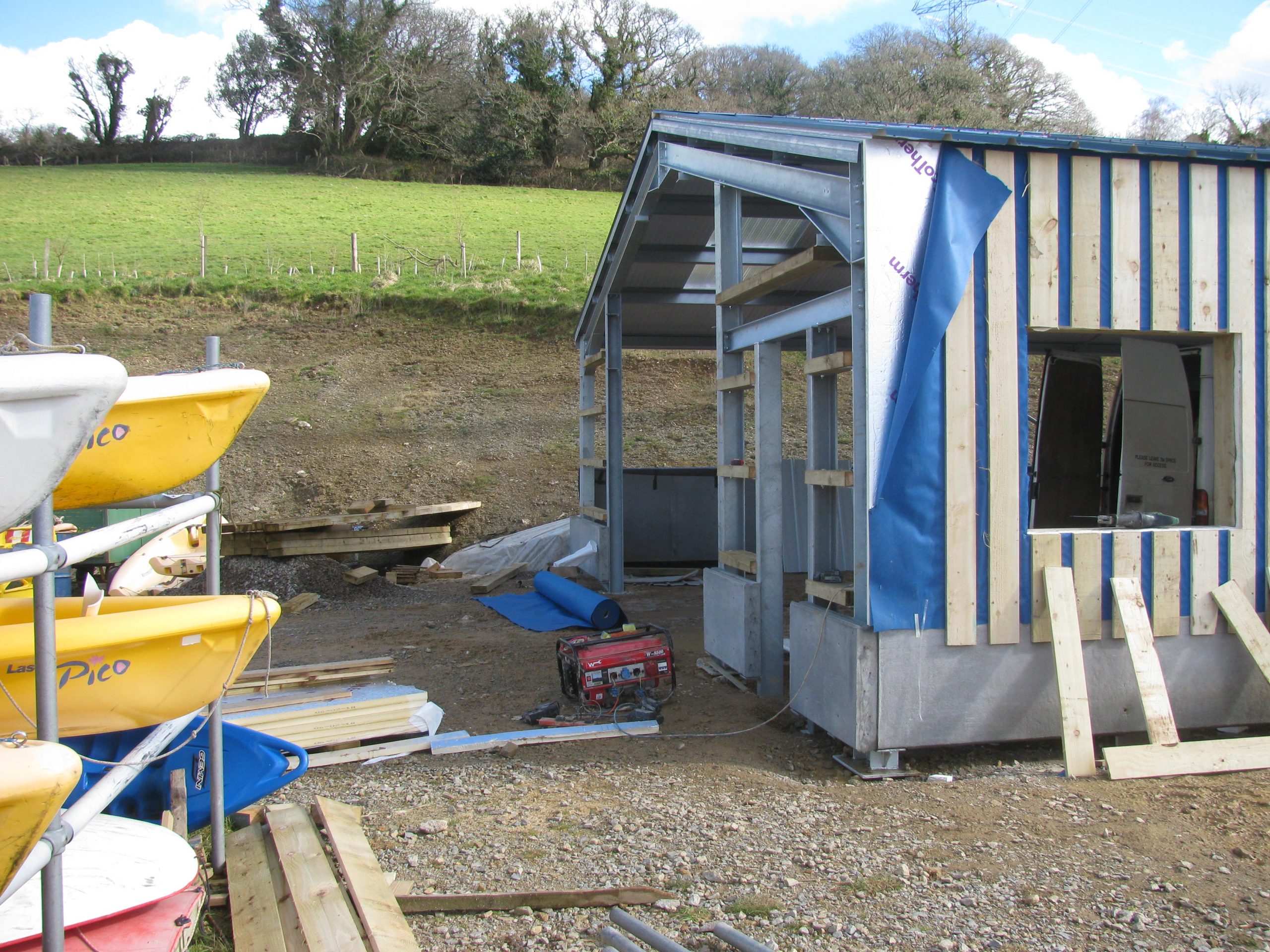 The Weir Quay Community Watersports Hub Club Ltd is a Limited Company and a charity.